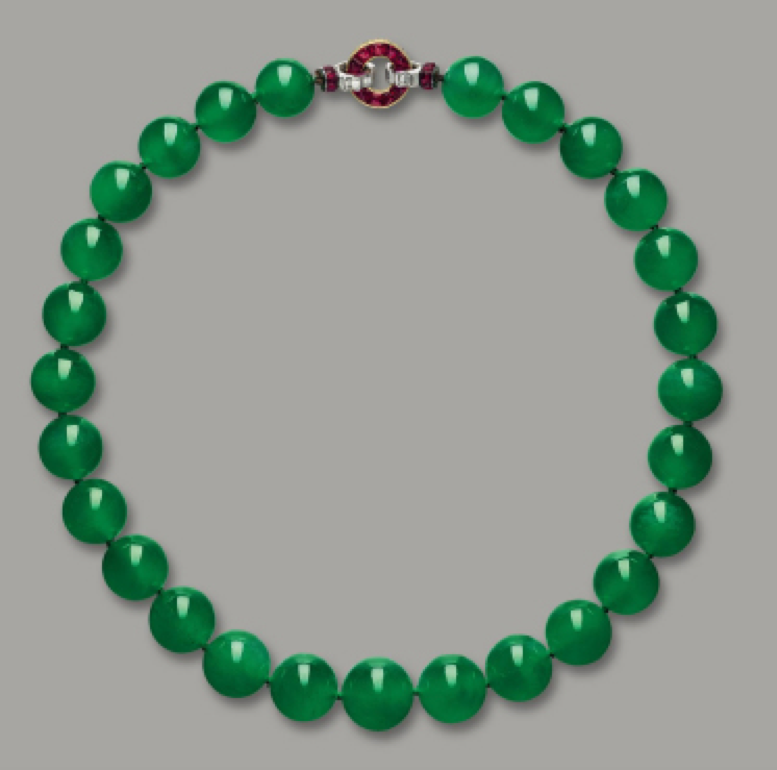 Join us for an informative update on Jade and its imitations by Ronnie Bauer with guest Tay Thye Sun. COST: FREE (member only event) BOOKINGS: Limited spaces – advanced registration required.

Join us for an informative update on Jade and its imitations by Ronnie Bauer with guest Tay Thye Sun.

Who are the presenters? 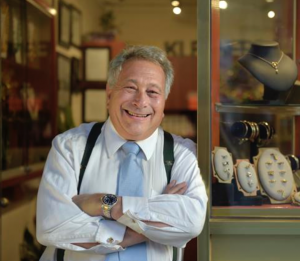 Ronnie is the holder of numerous jewellery related qualifications including Diplomas in Gemmology, Diamond Technology and Valuations. Ronnie has taught gemmology and antique jewellery for the GAA, NCJV and at various tertiary colleges. Ronnie is one of the few approved valuers for the Australian Government’s Cultural Gifts Program for the classes: British, Commonwealth, European & American silver; silver plate; objects d’art; gemstones and jewellery & watches after 1700. Ronnie was elected as an Honorary Life Member of the GAA in 2001 for his services to the gemmological community. Currently serving on the board of the Jewellers Association of Australia. 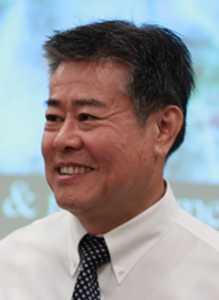 After graduating with a Master’s Degree from Imperial College London in 1977 and gaining a G.G from the Gemological Institute of America (GIA) three years later, Tay Thye Sun initially entered the gemstone industry as a wholesale and retail dealer. However, after a constant struggle to obtain reliable and accurate ruby origin and treatment analysis, he then went on to further pursue his interests in lab-based gemological research and education. During the decades that have since followed, Mr. Thye Sun has authored and co-authored numerous papers and given presentations at conferences the world-over, including APEC summits in Melbourne and Beijing. Much of his time is now devoted to his gemological laboratory and educational facility, the Far East Gemmological Institute, which is now in its eighteenth year. 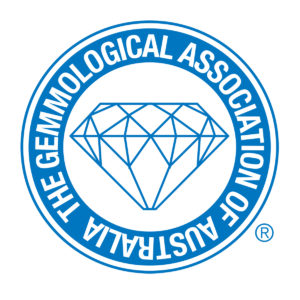